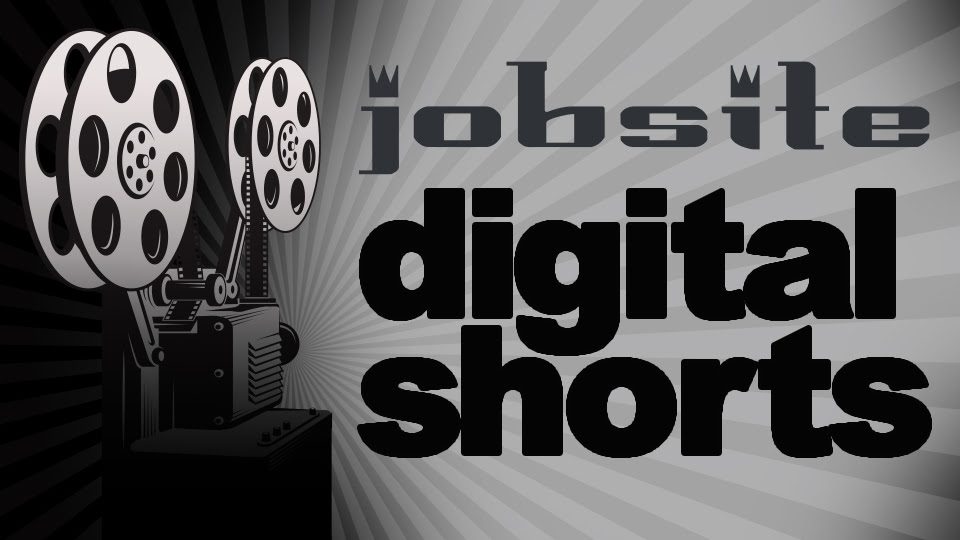 Tampa, FL – Jobsite Theater, resident theater company at the Straz Center in downtown Tampa, is a thrilled to announce Jobsite Digital Shorts for this fall! The series launched on Sep. 4 with Across the Stardust, a magical musical mash-up set against a backdrop of astrophotography that fans of the Fab Four and Picasso of Pop do not want to miss. Across the Stardust will be joined in the coming weeks by a variety of new releases.

Jobsite devised this series as a means to guarantee income for regional artists. The company initially released videos on a pay-what-you-can or free-will-donation basis when theaters first shut down before moving to this on-demand model. Jobsite accepted proposals over the summer for any and all kinds of video projects that could be accomplished by regional artists safely considering the current conditions between 5 and 30 minutes in length. The company committed to give preference to proposals that centered or otherwise amplified historically marginalized groups as well as those from regional artists. Jobsite is paying all artists guaranteed rates in advance with the hope audiences value their efforts enough to support the work for a nominal on-demand fee, starting at $1.99. All proceeds from Jobsite Digital Shorts go directly to the creators of the content, Jobsite is not financially benefitting in any way.

Producing Artistic Director David M. Jenkins notes “We’re taking a big risk here, this is an enormous experiment, but something has to give for these artists. I had to find a new way to offer employment and so I’m crossing my fingers we not only get our traditional audiences behind this, but that we attract new audiences along the way.” Jobsite is committing $15,000 in advance payroll and company resources to the series this fall, and hopes it is successful enough to become a part of their standard offerings.

Here is a list of what audiences can look forward to this fall. New episodes will post as they are completed.

White Silence
A movement-based art piece set to a series of silent film intertitles exploring the deafening sound of white silence. This video project serves as a beginning glimpse to an ongoing conversation that includes both artistic and personal explorations within their team of artists, dancers, videographer and musician. White Silence is a collaboration devised by Rebekah Lazaridis, Alexander Jones, Joey Clay, and James Curran.

Sexo y Violencia: The Secret History of Tampa
Written by Christen Hailey, Sexo y Violencia is a hilarious series of mockumentary shorts about the “real” history of Tampa: the rise of the Secret Monarchs — the magical and mischievous true rulers of region, their army of Ninja Bitch Lady Assassins, and The Lair of the White Weasel. The story begins with the arrival of Teddy Roosevelt in 1898 and his induction to the monstrously sexy underground pagan Temple of Ybor City.

Going for Golden
Going for Golden is a combination music and instructional video from ensemble member Giselle Muise directed and edited by Brynne Piesco. Through this piece audiences will gain valuable insights into how a singer uses the songwriting process and act of performing music to get through difficult times and how they can do it, too.

Cripperella in Quarantine
A six-part series of shorts written and performed by Katie Calahan. Cripperella: walks funny, is funny.  She is NOT having your quarantine experience and she is NOT sorry about it. When a modern fairytale princess meets our COVID-times, a wobbly gait and wishful thinking meet wits’ end. Episodes include “Fresh as a Daisy,” “Supply Run,” “Any Day Now,” “Well, Crap,” “Strange Ways to Pass the Time,” and “Sick of Being a Real Trooper.”

Doubt Raised a Voice That Sings
This 20-minute aerial silk and dance performance features Artistic Associate Katrina Stevenson and ensemble members Kasondra Rose and Adriana Corso – all of whom recently dazzled regional audiences in our spring production of A Midsummer Night’s Dream. Doubt Raised a Voice That Sings is a series of routines integrating music, the poetry of Emily Dickinson, and an original song by Rose accompanied by resident music director Jeremy Douglass.

Too Far with Mort La Court
Too Far with Mort La Cort is a talk show series parody hosted by Mort La Court (ensemble member Jonelle M. Meyer) comprised of interviews with unsuspecting guests who are sitting too far away. All guests are asked to consider the same question, “When have you gone too far?” Several interpretations of the phrase “too far” are explored throughout but no one is social distancing … they’re just too far. First appearing in 2017 at American Stage’s Golden Gurlz Live! and since seen at Creative Loafing’s GASP! and Best of the Bay events,  Mort La Court has been described as a combination of Jiminy Glick, Ron Burgundy, and SNL’s Pat.

Tucker’s Travels
Follow along with Tucker and his mom (Artistic Associate Amy E. Gray) as they traverse the country experiencing the sights, sounds, and tastes of the US through a dog’s eyes! This 8-episode series highlights the faces and vistas between Colorado, Florida, and beyond as Tucker accompanies his human mom on her work travels.

Deconstructed Dickens: A Very Jobsite Christmas Carol
Artistic Associate Salem “Newt” Brophy curates a special series of readings and conversations for the holiday season! A Christmas Carol was published in 1843 as a novella, not a play, and wouldn’t be adapted as such for several years. Before it was performed by George C. Scott or The Muppets, it was read in living rooms with families gathered around to listen. Obviously, with Zoom calls helping us weather the pandemic we’re a long way from 1843, but we can still return to the spirit of those readings. Join the Jobsite family as we gather for a ghost story — feeling 1843 closeness with 2020 technology. Readers include Paul J. Potenza, Cornelio Aguilera, Ned Averill-Snell, and others to be announced!

Tampa Bay in the Margins
A free series curated by Artistic Associate Matthew Ray, Tampa Bay in the Marginsfeatures a different artist from a historically marginalized community with ties to the Tampa Bay area every month. Within that month we will release weekly or bi-weekly interviews using different hosts and an unfiltered, unedited approach to allow for open, honest conversations on a range of topics. Tampa Bay in the Margins will be presented as both a video series and audio podcast. In addition to the interviews, Jobsite will highlight the work of the featured artist both online and, when possible, at the theater.

Additional Jobsite Digital Shorts projects still in negotiation will be announced as the fall progresses. Watch Across the Stardust now at digitalshorts.jobsitetheater.org. This premiere episode features Artistic Associate Colleen Cherry with music recorded by Mark Warren and Jeremy Douglass, video direction and editing by Kara Gold LLC, and astrophotography by Naresh Singh.